We recently started showing the Facebook community in the United States an opt-in symptom survey run by health researchers at Carnegie Mellon University. The survey asked people if they have symptoms such as fevers, coughing, shortness of breath or loss of smell that are associated with COVID-19.

Chinese internet users who uploaded coronavirus memories to GitHub have been arrested - qz:

I actually visited the other site mentioned in the post, but it’s now 404 in github.

President Donald Trump signed an executive order Tuesday that compels slaughterhouses to remain open, setting up a showdown between the giant companies that produce America’s meat and the unions and activists who want to protect workers in a pandemic.

Again for comparison, China has shutdown everything. Where did meat in China come from you say? Lots of neighborhoods put a restriction to their residents in terms of food consumption. To do this, many neighborhood centralized the purchase of grocery for all the residents, and controlled their consumption of food by controlling the distribution. It is difficult to say which way is better.

Nomura: Only Machines Are Buying Stocks As Humans Stay At Home - zerohedge:

This sort of explains why stocks are rising while everything else is tanking. Although if humans are scared of buying, why do bots still do? I thought algorithms are smart enough to tell the pattern.

Uber Discusses Plan to Lay Off About 20% of Employees - theinformation:

To be fair layoff is welcomed by investors as part of cost cutting, so expect Uber stock to rise.

But not big enough to stop the soaring stock market.

If You’re Bored You Can Trade Stocks - bloomberg:

Retail investors are not trading because they have an informational advantage and a reasonable expectation of profit. They are trading because it is fun, or because it looks fun. They see people making money in the stock market, it looks fun and easy to make money in the stock market, they start trading stocks. As long as it is fun—as long as stocks going up—they increase their investments. When it stops being fun—when stocks go down—they get out.

It argues that more retail investors start treading out of boredom. This makes sense, also when market is volatile it is more appealing for investors as they dream about profiting in the volatility.

Would this explain the recent surge of stock market? A [2009 study] says retail investors are only account for 30% trading volumes in the market. So maybe not.

Here’s how the product lines break down:

Wearables are watches and AirPods. It is impressive to see they grow to be the 3rd largest revenue streams within just a few years. Especially the AirPods: what we realize is when reporters are doing news at home, almost all of them wear AirPods. It pairs to all the product lines listed there.

Who’d have thought the most ubiquitous wearable is earphone? In the future it will only get more and more functions - it already starts to have its own chip (AirPods Pro).

This is a user-created skyline mock of Mario Kart. Skyline series has so much potential. Although licensing could be an issue for LEGO to start doing something like this. 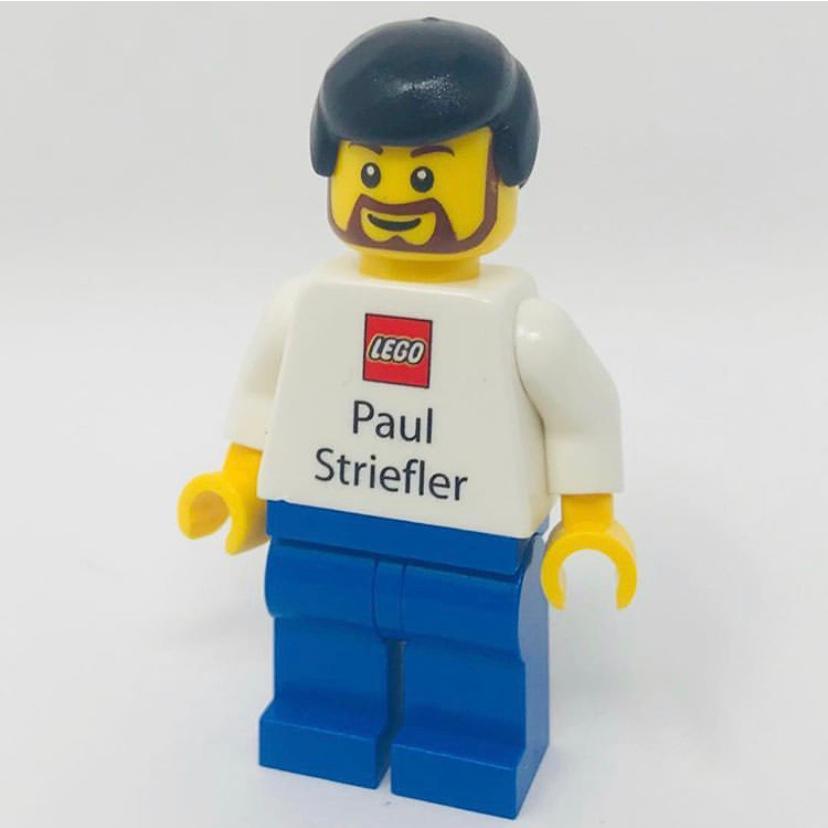 LEGO offers internally mini figure as business card for its employee. This is actually a pretty boring design. The only value is scarcity. While I don’t work there, LEGO should offer one-time for every employee to design their own mini figure, not just print name on the shirt.

More Apple revenue, in charts. This growth of service revenue is just impressive, so consistent.