The Hong Kong NSL means Facebook finally gets to operate in the PRC…Seriously, this could become a big problem for Facebook, Twitter and Google, all of whom have employees in Hong Kong and who run much of their significant PRC advertising revenue, for the world outside of China, through their Hong Kong operations.

The exodus of US companies from HK might be inevitable. However, Google still exists in Shanghai and Beijing and is doing ads business. Usually the office there is to offer oversea ads inventory for advertisers in China. I don’t see NSL being a significant blow on their business.

This view is so much the consensus that I half-expected Uber’s announcement to be like “this acquisition will lessen competition in the sector so we can stop losing so much money,” and was surprised to read, in the actual announcement, about normal non-antitrusty things like “Postmates’ strong relationships with small- and medium-sized restaurants” and “more tools and technology to more easily and cost-effectively connect with a bigger consumer base.” Obviously you can’t say “we are doing this deal to reduce competition because our business is not really viable,” even if it’s what everyone thinks.

Honestly what happened in the food delivery market really challenges me. I used to believe how Uber transforms transportation and commute. Now this kind of business looks more like pretending it has transformed through subsidy via capital. Sure there’s a group of people willing to pay premium to enjoy the convenience and ubiquity of Uber/Grubhub/etc, but such platform-y businesses don’t survive over a niche market. The fact most people willing to use them is they are dirt cheap, and there’s just no way around that.

I’d like to tentatively propose to see MSFT’s strategy as Azure (cloud) being OS, and chat being one of its features. If you accept that, you will find Slack’s position so similar to Dropbox. Jobs once famously said Dropbox is “not a product, but a feature (of an OS)”. Cloud is such a huge market, and MSFT tries to be the integrated OS - chat is just a feature of that OS, like the modular data framework it released recently.

Slack being the best chat app is irrelevant to MSFT, who has no intention at all building Teams the best chat app to start with. It’s not that Slack is not successful (it is), it’s that MSFT is thinking at a different level.

Now only if Slack were based of Azure… 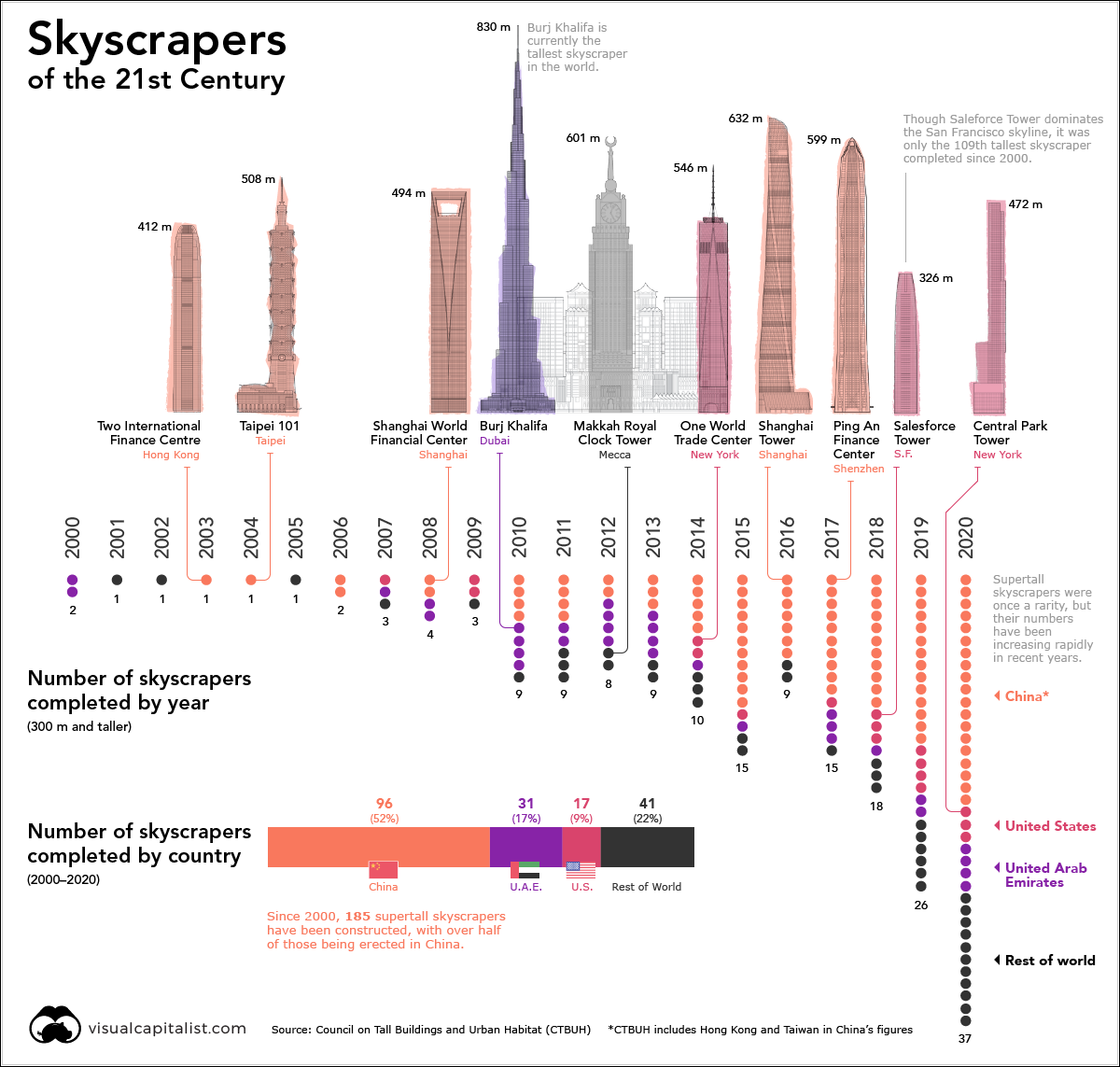 On Twitter the other day, “Quantian” proposed that Tesla should do a big stock offering, “wipe all the debt off their books, and then use the remaining giant pile of cash to fund operations until 2030, completely destroying the bear case.” Seems right to me! Tesla did a bit of that back in February, selling $2.3 billion of stock at $767 per share; in May, with the stock at $761, Musk tweeted “Tesla stock price is too high imo.” Presumably at $1,371 it is also too high, and the thing that you do, with a stock price that is too high, is sell stock. If Tesla’s stock is not just a reflection of its future cash flows, but of Elon Musk’s cult status or day traders’ boredom or some other sort of je ne sais quoi, then Tesla should monetize as much as it can of whatever that is, and use the money to build cars and generate cash flows.

Can’t believe only 2 months ago Tesla stock price is at $760 when Elon Musk made the famous tweet; now it’s $1400, actually doubled.

The bit about DoorDash winning at suburbs is def new to me and a very excellent case against conventional wisdom - most people (I certainly do) would think cities are the core of food delivery from the consumer behavior view, and also the network effect of super centralized population and food options.

On the other hand, what is the true way out for companies like DoorDash and Uber? The often thought is to gain pricing power by dominating the market (e.g. bleeding competitors to death via subsidy), i.e. capital-driven business. Is there alternatives to this kind of industry in general?

People suggest subscription model. The core issue for companies like Uber/DoorDash is, the ratio of growing demand and the corresponding cost of increasing supply is much worse than e.g. Amazon or Netflix. This prohibits them from distributing the cost of latter over the former, which is what makes subscription model viable. I think autonomous car essentially is to achieve that, but Uber is no way near it.

I see 2 biggest differentiators for these companies: 1. traffic and consumer behavior data; 2. large scale transportation network. They kinda lead to ads or data business (think MoviePass), but I guess that can be a tricky path to maneuver and also tough incumbents (ads) to beat.

For tasks that might put life in danger, AI should always be in “assistant” role. Think about Tesla Autopilot accident. Whom to blame when AI system failed to detect a drowning kid?

A Moment of Clarity Regarding the Raison d’Etre for the App Store - daringfireball:

Feel free to file Google’s release this week of an update to their iPad Gmail app with support for split-screen multitasking under “better late than never”, but this is so late it borders on the absurd. It’s like the difference between showing up fashionably late and showing up a week after the party. Split-screen multitasking was introduced for the iPad back in 2015 with iOS 9.

I genuinely wonder what is like being Gmail iOS engineers and managers? Like every time when they brainstorm for OKRs and prioritize projects, does nobody raise the multitasking feature at all, or someone does so but then being shutdown by someone else? If latter, hopefully there is a reason being laid out? If so what it could be? I really don’t have an idea.