On Saturday, just the fourth day of the new phase, the mayor of Seoul ordered all the capital’s bars and nightclubs shut down indefinitely after the discovery of a cluster of dozens of coronavirus infections.

This is especially annoying as South Korea is one of the countries that handled and contained the virus spread well. What does this say for U.S.? More cases are coming, now that more states are reopening. Reopen separately (by state) makes sense, since states are faily independent. However because they are not actual countries, they don’t have legistive power to shut down their borders. Therefore reopen of a state has a larger effect on neighbors than that at country level (think Europe).

Guangzhou has about 15 Million population, so the 70k tests per day translates to 0.4% coverage. For comparison, NY state of U.S. has about 20M population but only 20-30k daily tests, translating to a miserable 0.15% coverage.

Dithering and Open Versus Free - stratechery:

Finally, Stratechery and the Daily Update are not going anywhere. Indeed, I am more inspired than ever — building something is nice in that way. Also, don’t miss Gruber’s post about Dithering, and note that both Exponent and The Talk Show remain as free podcasts. Free is fine! — but we should not forget that open is more important.

I have used RSS as a source to read blogs, posts and sometimes news too, and guess have taken it for granted since beginning. Never thought about the viability for bloggers. I always assume they are fine with being free and see blogging as a hobby, or put ads on their site which I don’t see since I only read from RSS feed directly. Time has surely changed. Podcast on RSS reminds me of blogs on RSS, but people are a lot more aware of monetization now, which is reasonable.

This video is being removed across social/media platforms inside China, and Matt Pottinger is being criticized for his evil deeds. It is just ironic that people who applaud the elimination of voices from other countries are the same group of people who rooted for Dr. Li when he said a healthy society should tolerate more than one type of voice.

“West Wing” is a TV show from 90s, telling stories inside the white house of US. There is this scene where this character, deputy chief of staff in the show, explains what is America. He uses one word - “pluralism”. Here pluralism stands beyond political meaning. Broadly, one should always expect things to be plural, different ideas, beliefs, shapes, jobs, and more. I find it convincing and empowering. This is precisely the thing missing in China, for a lot of reasons.

Gov. Whitmer becomes target of dozens of threats on private Facebook groups ahead of armed rally in Lansing - metrotimes:

Dozens of angry Michiganders, fueled by conspiracy theories and disinformation about the coronavirus, are promoting violence and mobilizing armed rallies against Gov. Gretchen Whitmer on Facebook, in violation of the social media company’s policies.

Announcing Dithering, An Interview with John Gruber (not about Apple) - stratechery:

So even when demand is high, I wouldn’t have one on Monday, one on Tuesday and other on Wednesday. Nope, just one per week. And then when demand got high, I would just raise the rate of the sponsorship as opposed to taking more at the same rate. And it turned out it was far more profitable than my membership system was — at least two, three, four times right off the bat.

Controlling demand by adjusting price, not the supply. It works only if one has the pricing power.

And what’s so interesting is Daring Fireball started in 2002, 2003 and you ended up being there the person chronicling this incredible rise of Apple from 2001 when they brought out the iPod to frankly today.

I couldn’t imagine what it feels like keeping a blog for 18 years. There is a certain aurora around long-lasting persistent effort that is all blurring to me. It might be because more attention always fall onto quick, bursting, viral and easy stuff.

A bit hand waving, because blogs videos and podcasts themselves are not the leverage. It is the platforms (social media mostly) that provide the power to augment the influence way more than that of the content itself.

Simply writing/producing content could drive the business, which is what we usually mean “organic traffic”. Leveraging platforms to augment it, is what we usually call “marketing” or SEO. The concept is still the same even if one replaces it with new buzz word.

Let’s Check In on the State of iPhone and Android CPU Performance - daringfireball:

Not only do Apple’s high-end phones far outperform Android flagships, now even Apple’s $400 iPhone SE does. This is a remarkable state of affairs, and a deeply inconvenient truth for Android fans (not to mention Android handset makers).

Apple goes for margin, so it focuses on building better product (hence better performance, better UX etc) to differentiate itself from competitors. Android (or Google) on the other hand goes for coverage, so it focuses on being more open, having lower entry barrier (hence cheaper OEM phones, worse performance/UX even) to ensure more devices are running Android.

They pursue such different things. Apple is selling the product; The end goal for Android however, is to become Windows (sort of), and collect more data (for Google).

So whoever argues Android devices have better performance is just blinded by the specs stunt by OEMs.

This also means Apple by definition serves only “first-world” in a broad sense, and Android is set to serve the mass. $400 budget phone is not for developing countries. 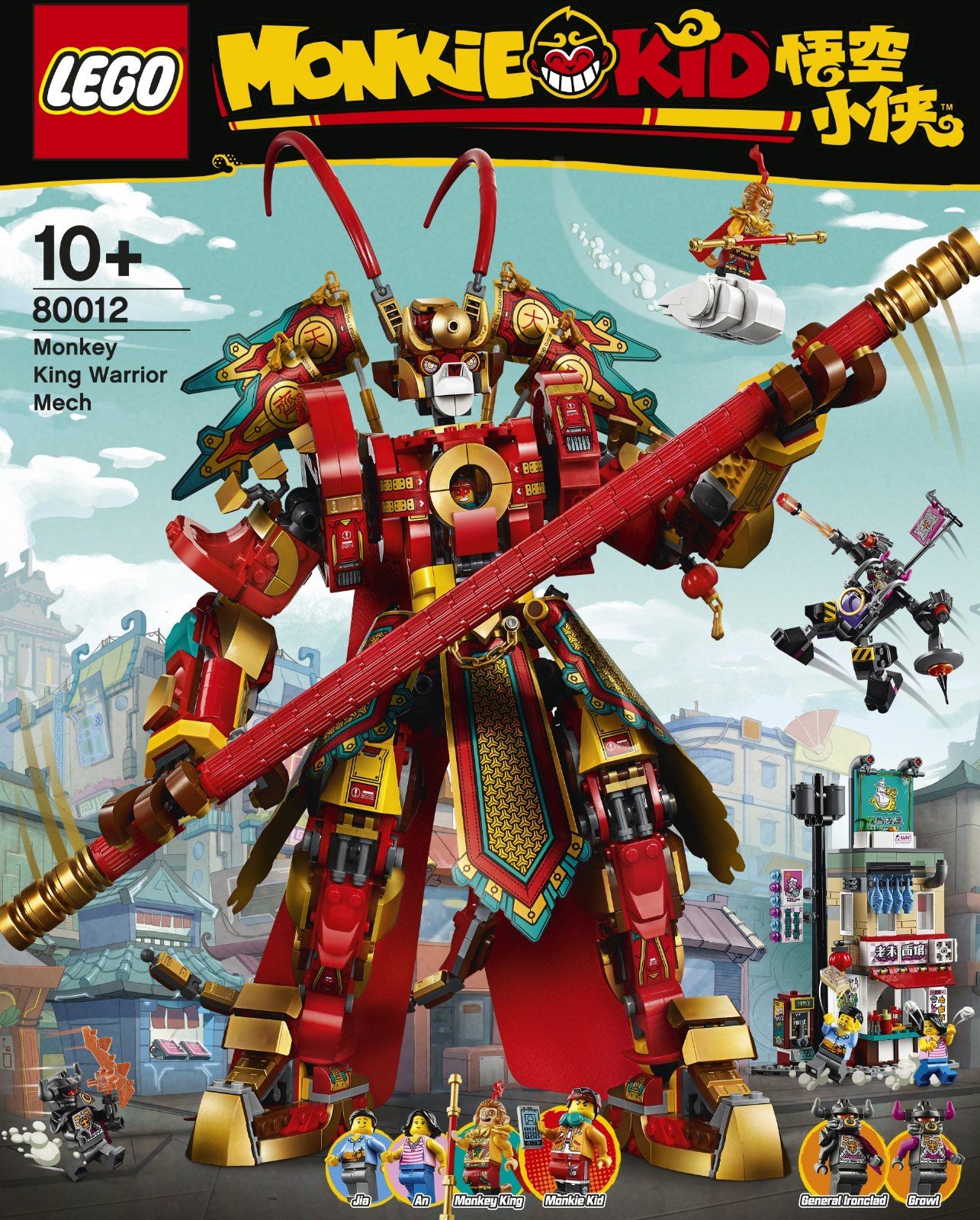 Lego is really pushing into China, which is reasonable. Toy in China is really just low quality, and full of knockoffs like Lepin. Not to mention parents in China are willing to spend a lot more on kids than their counterparts in western countries. Where can I buy Lego stock? Ouch it’s a private company.

Uber’s CEO, a Seasoned Dealmaker, Pursues His Biggest One Yet - bloomberg:

Khosrowshahi, 50, cultivated a reputation as an effective dealmaker when he ran Expedia Group Inc. for more than a decade. He completed 41 transactions there with a total value of $12.7 billion, according to data compiled by Bloomberg. His tenure at the online travel giant was defined by a strategy he picked up as a top lieutenant to IAC/InterActiveCorp’s billionaire chairman, Barry Diller: roll up competitors, integrate them and reap the rewards of scale.

This is a bullish case for Uber the stock for sure, but not so much for the part of Uber that really wants change the world. Look at his years of CEO, Uber products really didn’t evolve in anyway, except just get bigger. He is the professional corporate manager that Uber needs, but not the leader it deserves.

In Dharavi, Mumbai’s biggest slum, infections are exploding. Trying to trace contacts, health workers squeeze through tiny alleyways, some narrower than a pair of shoulders — you have to turn sideways to pass through. The health workers put a heavy-duty ink stamp on the hands of people who have been exposed to the virus and order them to stay indoors for two weeks.

India is inevitably destined to descend to the death spiral. This is terrible. Although considering the deep poverty of India, the spread won’t be as bad as what the ferocious Europeans have done to U.S. east coast. I’d expect the travel is far less between India and developed world. Can’t it’s good or bad.