On Friday, two regulators announced coordinated moves to seize companies worth hundreds of billions of dollars tied to Tomorrow Group, the umbrella company that Mr. Xiao controlled for more than two decades.

In many ways, the fate of Mr. Xiao and his empire was sealed in the early hours of Jan. 27, 2017, when he was whisked out of the Four Seasons Hotel in Hong Kong in a wheelchair by a dozen men and taken into police custody in mainland China.

Question: But who benefits from the redistribution of his empire? And is Xiao’s wife overseas?

Gao Hua is probably my favorite historian who sadly passed away. He once said that the well known way how red army got their military capital was thru beating up local moguls and seizing their properties - 打土豪 分田地. History don’t change; it repeats.

Zoom has become the de facto standard for online communications during the pandemic, but the company has found that it’s still a struggle for many employees to set up the equipment and the software to run a meeting effectively. The company’s answer is an all-in-one communications appliance with Zoom software ready to roll in a simple touch interface. 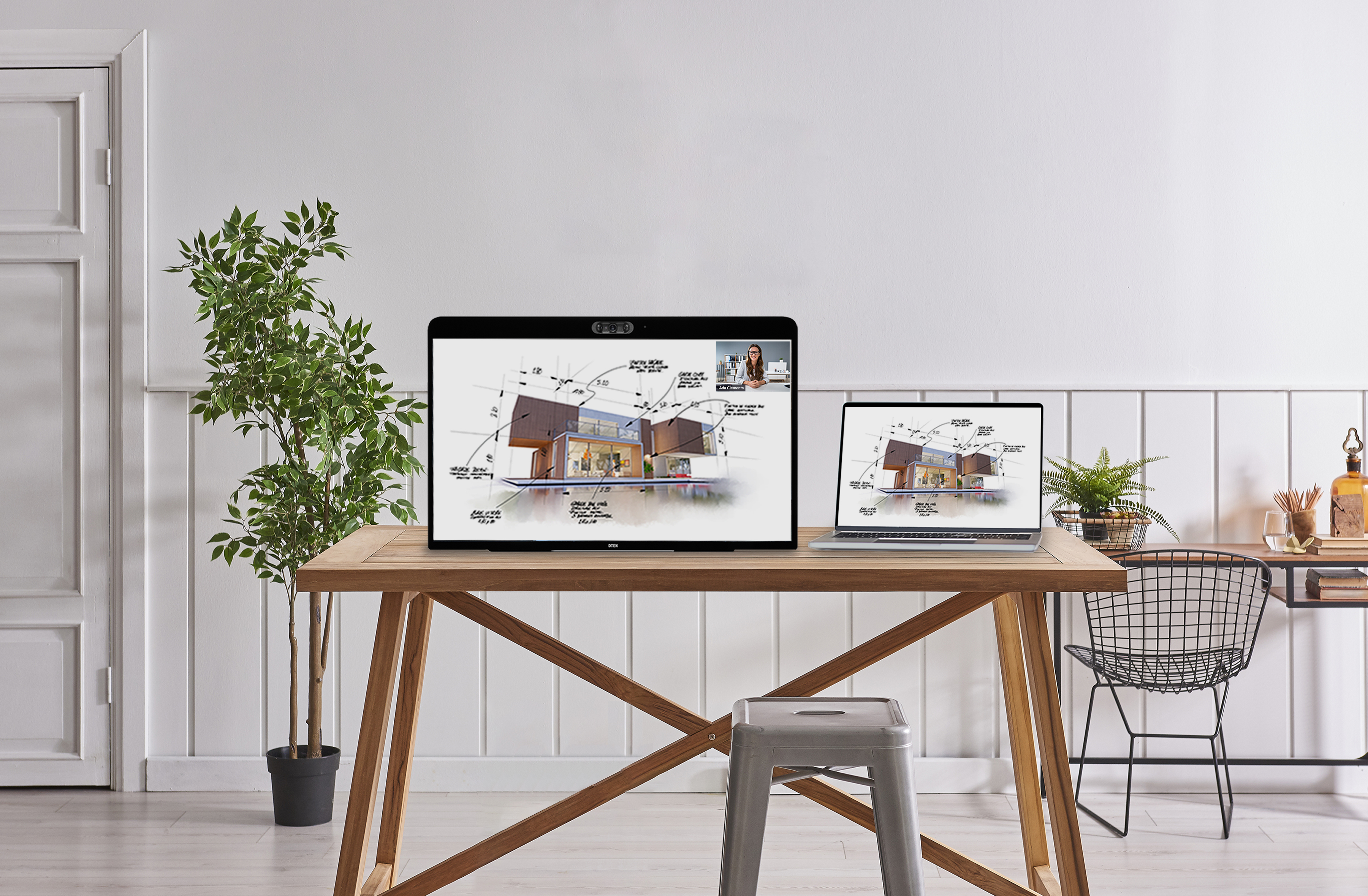 This only makes sense for C-level people who needs to have video calls all day and also with ample desk space. I’d assume people would (have to) dress up under its wide-angle camera too.

On the other hand, a smaller form factor like Google Nest Hub with zoom software preinstalled could be a hit in pandemic - there’s definitely advantages of having the video call device separate from your working computer. I can see how Google misses another great opportunity here.

The Trade Deficit Is at the Heart of America’s Financialization - thesoundingline:

What do foreign countries do with all the US dollars they accumulate by selling products in the US? Why do they keep accepting dollars if they have no desire to buy an equivalent amount of American products or services with those dollars? […]

The answer to those questions is that our trading partners take the dollars they gain through net exporting to the US and buy US dollar denominated financial assets. […] In other words, foreigners own $12 trillion more of financial assets in the US than Americans own abroad, nearly the same value as our accumulated trade deficit.

This might be finance 101 to professionals but is quite new to us. If one looks at US the country as a giant company, what foreign investors (esp. China) has been doing via trade deficit is gradually increasing their stake (and board seat, and voting power) in this company, which subsequently diluting the power/stake of the founder/CEO (in this case the US gov). Sure the portion they own is quite small compared to the whole (in this case the total US financial market?). But have others gain more influence over your company is never good news, let alone your country.

China strongly condemns UK’s suspension of extradition treaty with HKSAR - Xinhua “Now the UK side has gone even further down the wrong road in disregard of China’s solemn position and repeated representations. It once again contravened international law and the basic norms governing international relations and blatantly interfered in China’s internal affairs in an attempt to disrupt the implementation of the National Security Law for the HKSAR and undermine the city’s prosperity and stability,” the spokesperson said. // Question: How is terminating an extradition treaty interfering in a country’s internal affairs?

Interfering internal affairs is probably the most used accusation towards any foreign countries. Chinese citizens typically are willing to root for that as well: it’s like exposing domestic issues out in public; it gives a feeling of weakness, or shame.

Interestingly though, the comment section points out this little historical scene - Chinese Premier Li has said he wants to see a “united United Kingdom”, on the topic of Scottish independence referendum. Care to guess if Scotland accused Li of “interfering a country’s internal affairs”?

The State of Google Pixel and My Own Very Brief Review of the Pixel 4 - daringfireball:

I bought a Pixel 2 in 2017 and a Pixel 4 last fall. There’s a lot that’s nice about the hardware but the software is sloppy. My nutshell review of the experience of using a Pixel 4 can be summed up just by looking at this screenshot of my home screen. “Instagr…”, “Podcas…”, “Play St…” — that’s how the home screen displays the names for Google’s own apps and Instagram, one of the most-used apps in the world.

This is embarrasing. I specifically added the link to the screenshot so you can see it in action. It is basically saying I don’t give a f about users.

US shuts a PRC consulate; More on Xi’s meeting with executives; Xi in Jilin - sinocism:

In case there were still readers who thought US-China relations could not get worse, they worsened overnight. The US has ordered the closure of the PRC’s consulate in Houston, Texas. […] As I wrote a few weeks ago, I think we are seeing the “blame China” Trump re-election stream merging with the “get tough on China” national security stream that has been present throughout the Trump Presidency but sometimes held in check. And the Trump national security team knows may not have that much time left, they have lots they want to get done with regards to China, and they may want to make as many things as possible very hard to reverse under a possible Biden administration. Plan accordingly…

More details on the news. Trump used to be cautious in terms of dealing actual damage to China; after all, China is the major force to create the economy boost in US that he usually brags about. As the re-election nears, however, campaigns and acts that hurt China can suddenly become much more attractive, considering what a cluster F his handling of coronavirus has been.

How the Tech Giants Make Their Billions - thesoundingline:

Sales team evolution, support guarantees, methodology checklists, partner networks, customer forums, certifications — how boring can you get! No wonder no one covered this keynote! And yet, this is the nuts and bolts of selling into the enterprise. It is the sort of minutiae that Microsoft or Oracle excel at, and it is a view of the market that couldn’t be more different than rolling out Search and watching it take over the world. To put it another way, I don’t know if Kurian will be successful, but the fact he has made this much progress in so hostile an environment is incredibly impressive.

GCP growth has certainly been impressive, meaning Kurian’s boring corporate strategy is working. Still, Google feels divided more than ever. On one side, it is the original Google doing all the cutting-edge tech with the quirky nerdy fun style, and spoiled by the money advertisers pour to them; on the other side, Kurian is leading a fierce and ruthless battle in the cloud business with the corporate sales-driven style.