This is an eye-opening story in Kunming, China.

This building is not painted, doesn’t have electricity, water, window, basic appliance like kitchen or toilet, or elevator (for a 18-floor building). It’s a box of bricks covered with cement. Yet about 30 households live there, like modern cavemen. For example, they rely on portable batteries and chargeable bulbs for lighting, and nearby puddles for water:

Every single basic need of modern life becomes impossible. What to do if there’s no toilet to flush? How about giant holes that supposed to be covered with windows? And the bigger question, why do they move in at all?

It’s now known that people in China are | crazy | about | owning | a home due to various reasons: it is the basic threshold of success in society, the key to unlock better education and health resource, and a great investment with soaring price. The demand is so strong that many cities in China uses lottery system to determine who is eligible to purchase.

With such strong and increasing demand, property companies become aggressive and risk-taking. As a result, many go straight out of money to even finish constructing their properties. This particular building in Kunming was put on market since 2012, and set to be complete by 2015. However its construction has been halted since 2014. It means whoever bought in around 2012, has been paying mortgage for 8 years straight while still waiting to move in.

Recall that some of these owners go “all in” to buy a home, so their financial situation already stretches thin. Right upon 2020 with the hit of COVID19, they lost jobs and simply couldn’t afford both rent and mortgage anymore. This becomes the final straw on their hope. They decided to move in: even if it means a cave life.

While this building in Kunming is not | the | only | unfinished | building, these unfinished buildings are the by-product and “small glitches” of the overall housing boom in China. Most home-buying stories have a relatively happier ending. Stories like this one is less-often, and one could even argue it is avoidable: a background check of this particular property company revealed that it leveraged huge debt to bid multiple big real estate projects at the same time, making them highly risky. But regardless how rare, the fact it happened in a modern society is just ridiculous and shocking. 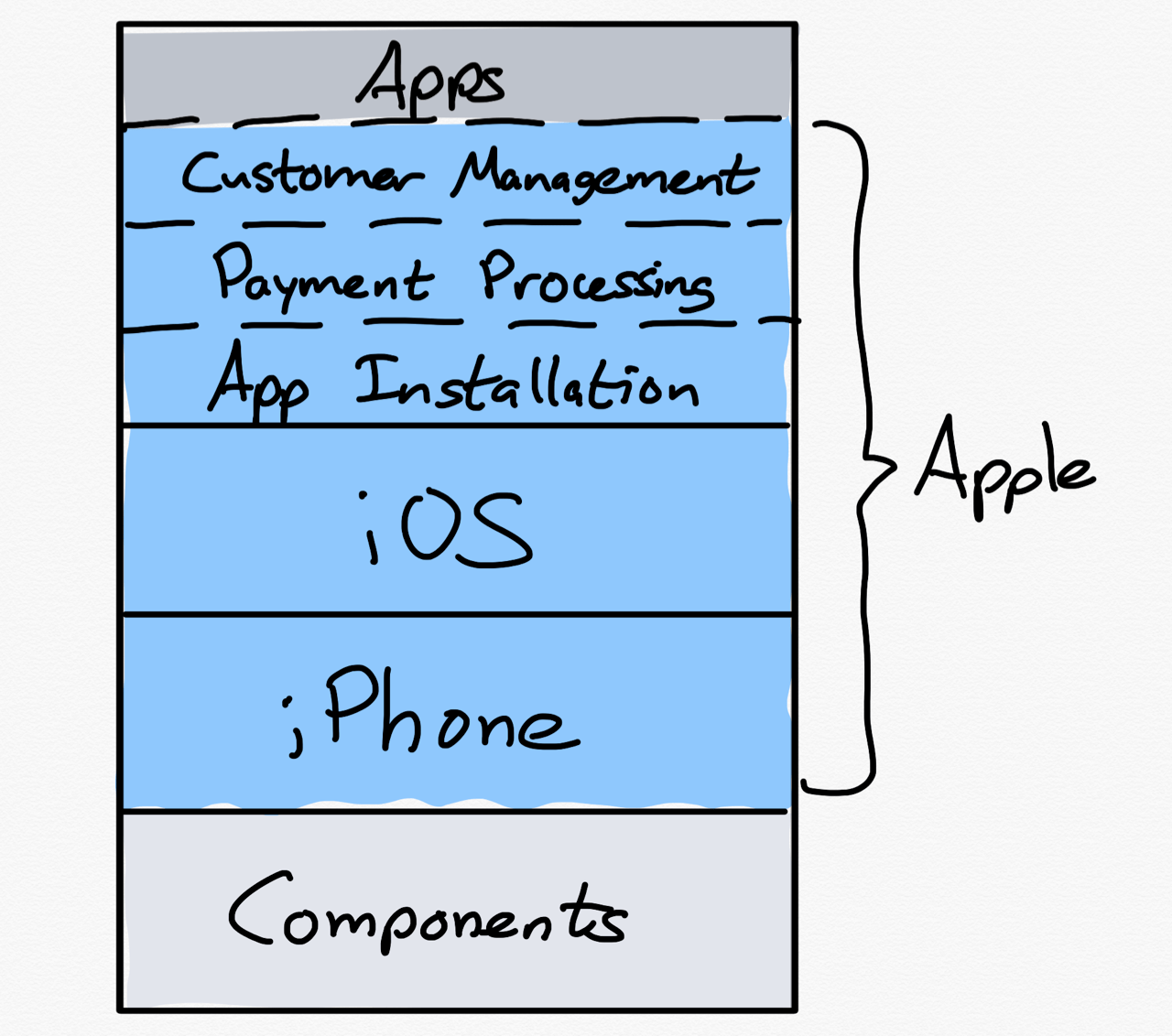 I mean Epic is clearly strong enough to fight and (maybe) get its share, but this structure hurts indie and small developers the most. Just think about the ridiculous flat rate of 30% cut: it basically requires all apps to have a margin of at least 30% to be viable. The worst of all is there is not alternatives for iOS developers.

Death blow for Huawei?; Getting back to normal after Beidaihe; Xi on Marxist political economy - sinocism:

The relative restraint that Beijing has shown toward US actions over the last several weeks is noteworthy. One theory I have heard is that Xi et al are trying to avoid what they may see as a Trump Administration trap to provoke a response from Beijing that would make it even harder for a possible Biden Administration to take a materially softer line towards the PRC.

I tend to think that the attitude towards PRC is one of the few things with bipartisan support. If Biden does end up with softer policies or even become pro-PRC, it would be disappointing and unfortunately validate the slogan PRC loves to champion- “US politicians are naive and arrogant”.

On TikTok as a Security Threat - daringfireball:

The fact that TikTok is owned and controlled by a Chinese company is reason enough to be suspicious, and in my opinion reason enough to ban the service. But there is no evidence to date that TikTok is a security threat in the sense that their app might be doing anything secretly nefarious on our phones. We should be concerned just by what TikTok is doing on the surface, what we see and know TikTok does — its potential as a propaganda arm of the PRC. […] Being spooked that TikTok is secretly stealing your emails is like being spooked that the ATMs in a casino are stealing your bank account PIN code. Why in the world would a casino run a crooked ATM when you’re using the ATM to take out money to lose to them in slot machines? It’s theoretically possible but makes little sense.

Accurate. It’s never about security threat, which is a poor and stupid angle US gov takes. It is always about distributing influence and propaganda. I find another angle convincing too, which takes the ban as the punishment over them abandoning the open internet at the first place (NYT paywall):

In China, the foreign equivalents of TikTok and WeChat — video and messaging apps such as YouTube and WhatsApp — have been banned for years. The country’s extensive blocking, censorship and surveillance violate just about every principle of internet openness and decency. China keeps a closed and censorial internet economy at home while its products enjoy full access to open markets abroad.

The asymmetry is unfair and ought no longer be tolerated. The privilege of full internet access — the open internet — should be extended only to companies from countries that respect that openness themselves.

Aligned with my experience. There was a time I tried out Alibaba Open Platform API. The registration requires phone number (because phone numbers tie to individuals’ real identity). Since then I have received countless marketing messages from not only the API platform, but also Taobao, Alibaba’s e-commerce arm. It has a similar phrase like “reply TD to stop receiving messages”, but replying TD does nothing. Alibaba is one of the largest Chinese internet companies whose stocks are publicly traded in US. Phone numbers, and personal information, don’t mean a thing among Chinese internet companies.